More #blacklivesmatter #nonjusticenopeace news for you! I’m humbled and even more proud to push this message out. Change starts within each of us.

In this edition protesters and supporters are seen both here and internationally pushing for justice. On 12/13/14 protests occurred around the nation. Questions about justice is even crossing party lines from Democrats to Republicans. AND please don’t miss the last story because there is some positive news about the true “good guys”. 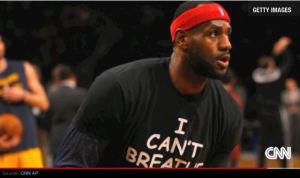